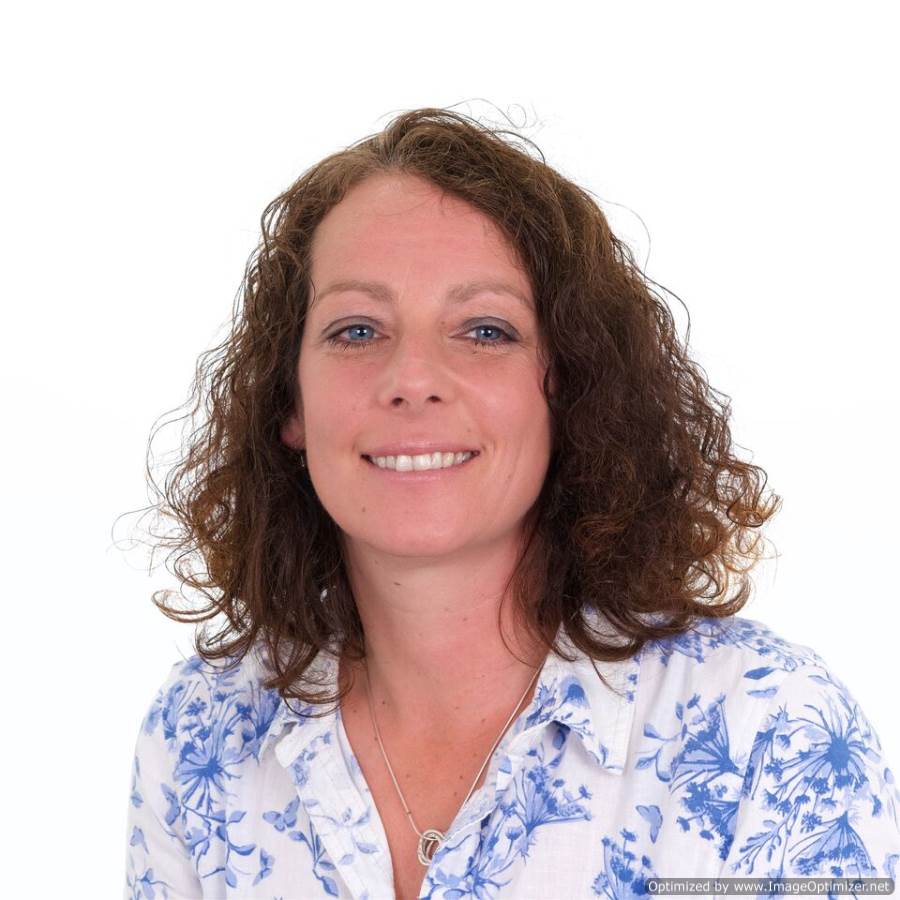 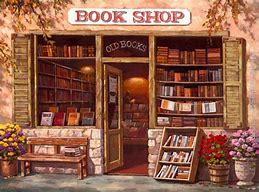 A revival of hardback books with “shelf appeal” helped the UK publishing industry reach record sales of £5.7 billion last year. The Publishers Association said sales were up 5% from the previous year, while export income also rose by 8% to £3.4 billion in 2017 – consolidating the UK’s position as the number one exporter of books in the world. Hardback books helped power the record year, with a 31% rise in sales to £97 million.

Sarah Perry’s The Essex Serpent was the second most popular hardback. Publishers have invested in “special editions” of hardbacks, with cover designs and higher-quality paper increasing their desirability as gifts.

eBooks have peaked However ebooks are in decline. Sales, which peaked in 2014 at £163 million, dropped to £105 million in 2017. Sales of audiobooks are on the rise, increasing 25% to £31 million. Authors said that whilst publishers might be making large profits, the income received by writers was dwindling. Authors earnings decline Median earnings for professional writers have slumped by 42% since 2005 to less than £10,500 a year. Authors blamed Amazon for continually forcing down the price of titles. The sale of school digital books was up 32%, suggesting the use of digital teaching resources is becoming more prevalent, while non-fiction digital book sales increased by 4%, suggesting consumers are increasingly reading books such as cookbooks on their devices. Stephen Lotinga, chief executive of the Publishers Association, said the results were proof that “society’s love of books in all forms shows no sign of waning”.